Deterrence, Norms, and the Nuclear Taboo.

Iran’s strike has destroyed the taboo of «the invulnerable United States», which happens to exist in many anti-US organizations in the region.

It is sometimes assumed that the absence of nuclear war since World War II proves that nuclear weapons are not relevant for national security, will never be used in conflict, or that a taboo against nuclear weapons will deter their use in the future.

The Nuclear Taboo Exists, But it Can Be Broken

It is sometimes argued that a normative basis of restraint, a «nuclear taboo,» is responsible for the lack of inter-state nuclear conflict. 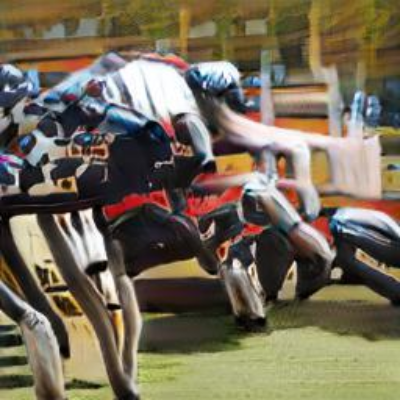 While such a taboo almost certainly exists, it is unlikely to prevent states from using nuclear weapons on its own.

This is not to say the nuclear taboo has no effect on policy.

The taboo, combined with the mindset that the weapons would not be necessary for victory, contributed to President Harry Truman’s decision to not use nuclear weapons in the early days of the Korean War, and prevented Gen.

Arms control agreements, for their part, have reinforced the nuclear taboo by seeking to control potential escalation, provide transparency, and minimize the situations where it would be advantageous to use nuclear weapons.

Considerations of nuclear warfare have become taboo, which has contributed, in part, to the non-use of nuclear weapons for so long. 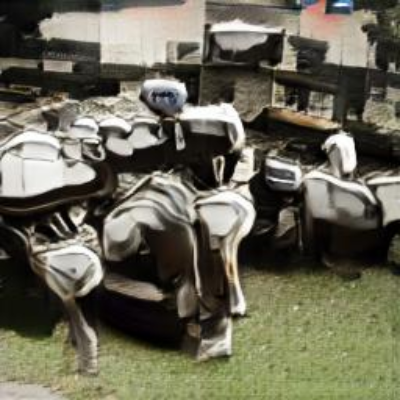 But the taboo does not guarantee that nuclear weapons will not be used in the future, and history shows us that taboos are often broken.

Recent evidence suggests that the nuclear taboo may not be as robust as many assume.

The unfortunate reality is that the nuclear taboo is falling apart.

As the nuclear taboo erodes, this breadth is important, reaching into the military.

The deterioration of the nuclear taboo and the international arms control framework, the rise of new and less stable threats, and the return of the nuclear arms race gives greater urgency.

Nina Tanenwald likewise argues we are witnessing an undermining of the nuclear taboo.

See Nina Tanenwald, «The Legacy of the Nuclear Taboo in the Twenty-First Century,» in The Age of Hiroshima, ed.

That’s generated a taboo against use of nuclear weapons, which, as Nina Tannenwald argued, ‘has stigmatised nuclear weapons as unacceptable—«weapons of mass destruction»’.

In considering the prospect of a more dangerous and contested future, the key questions are whether our luck will hold, whether deterrence will continue to work or remain relevant, and whether that taboo is real enough to enable us to avoid nuclear-weapon use in the future.

But what about the nuclear taboo? It’s impossible to really know whether the likes of North Korean leader Kim Jong-un, or military decision-makers in Pakistan, see nuclear weapons as non-usable in a crisis. 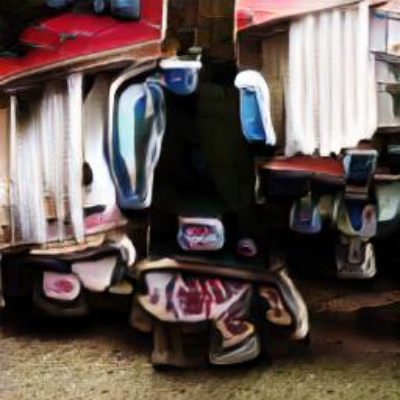 New technologies such as hypersonics and advanced autonomous systems add to a more uncertain and complex future for the stability of nuclear deterrence and the efficacy of a nuclear taboo, and it would be a brave assumption to suggest that nuclear weapons will never be used again.

Pakistan avoided an escalation in a nuclear-tinged crisis because its ruling elite believes in nuclear taboo, i.e., an all-out nuclear conflagration is unthinkable.

North Korea as a nuclear problem case goes beyond the fact that it possesses nuclear weapons, but rather how it plans to use them; its strategy, speaks to an important consideration about the international community’s current problem with nuclear nonproliferation, arms control and the taboo on nuclear use.