Last month, Parbati Buda Rawat, a 21-year-old woman, was found dead in a remote district of far-west Nepal after being removed from the family home to a shed while menstruating in which she suffocated after lighting a fire to keep warm.

Chhaupadi is a long withstanding tradition observed in some parts of Nepal, whereby a menstruating woman is required to stay in a small hut or shed, external to the family home, for the duration of her menses.

Not every Nepali woman will observe menstrual exile and it is least prevalent in Central and Eastern districts – including the capital of Kathmandu.

In 2017, the Government of Nepal outlawed chhaupadi.

The Government of Nepal is even offering rewards and incentives for those who destroy huts.

These actions may mark a significant turning point for Nepal.

However, policing, monitoring and documenting the prevalence of chhaupadi is complicated and difficult in a country with sparse resources like Nepal. 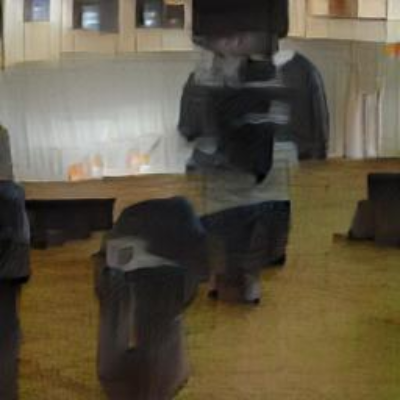 Several Nepali organisations and advocacy groups have also raised concern over the effectiveness of tearing down menstrual huts or imposing fines on pro-chhaupadi individuals and groups when the stigmatising beliefs remain unchallenged.

It’s the middle of winter now in Nepal, one of the most dangerous times of the year for a woman to practice chhaupadi.

Nepal will count LGBTQ people for the first time in its next census, a move that campaigners on Monday said could help sexual minorities gain better access to education and health-care services.

Along with Nepal, Pakistan, India, and Bangladesh also legally recognize transgender people, which often include intersex people and eunuchs, as a third gender.

Nepal and India have conducted national surveys with the third gender option.

Nepal‘s census – scheduled for June 2021 – could help end stigma and discrimination that LGBTQ people face in accessing support and welfare programs, said Dhundi Raj Lamichhane, an official at the Central Bureau of Statistics.

But gay rights activists voiced concern over the Nepalese government‘s plan to combine sexual orientation with gender identity in the survey.

She said while she worried that the results may not reflect the real number of LGBTQ Nepalis due to confusion, identification problems, or stigma, she and other activists were planning to raise awareness in the run-up to the census. 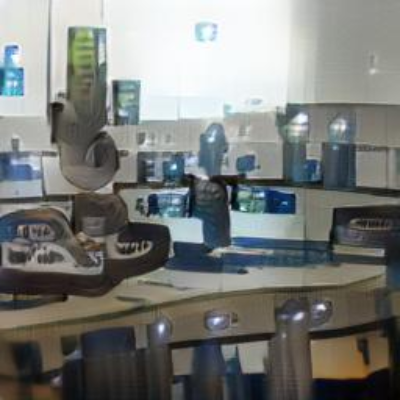 After 2014, When the Modi government came to power, India’s foreign relations with its neighbors deteriorated be it China, Nepal, Bangladesh, Bhutan, Pakistan, or other nations like USA or UAE.

Nepal which is undergoing recent territory conflicts with India in Lipulekh, Kalapani, and Limpiyadhura has asked China for help as a part of its strategic Diplomacy which China declined.

Nepal has signaled strong sovereignty by including these regions in its recent political map.

It has also changed Citizenship Rule for India where an Indian marrying a Nepali woman will now be required to wait up to 7 years to be Nepali citizen.

In Nepal, girls are banished to «period huts» during their cycle because they are considered polluted, even toxic.

The practice has had deadly consequences: In 2017, a teenager in western Nepal was bitten and killed by a poisonous snake.

Though Nepal criminalized the practice last year, many villages in the country continue to follow the taboo, known as chhaupadi in Nepali.

A 35-year-old Nepali woman and her two sons have died reportedly due to suffocation after they spent a night in a windowless hut as part of a banned practice that considers women untouchable during menstruation, according to a media report.

The incident happened in Nepal‘s Bajura district when Amba Bohora, who was on the fourth day of her period, on Tuesday night had dinner with her two sons aged 9 and 12 and later went to the hut to sleep with a fire near to keep the hut warm, the Kathmandu Post reported.

As part of the tradition many communities in Nepal consider menstruating women impure and force female of menstruation age to stay in sheds away from the family home once a month despite the practice being banned.

In 2005, Nepal‘s Supreme Court banned such practices which was followed by a new law in 2017 to criminalise it.

In 2018, a 23-year-old woman in Nepal was found dead at an isolated hut where she was left alone as part of the banned practice.

In Nepal, Tradition Is Killing Women

KATHMANDU, Nepal—Dhana Bista was dreading leaving Kathmandu for her village in the far-western region of the Himalayan country to visit her family last October.

In Nepal’s predominantly agrarian communities, women are banished from their homes every month when they get their periods.

This ancient Hindu practice is called chhaupadi, and it has been in place for hundreds of years in Nepal, as well as in parts of India and Bangladesh.

«Chhaupadi is form of seclusion connected to Hindus’ deep religious beliefs and feelings about ritual purity and impurity,» explained Mary Cameron, a professor of anthropology at Florida Atlantic University who has worked extensively in Nepal.

«In far-west Nepal , the practice is tied to deities—the belief that any kind of impurity will make deities angry and may cause misfortune to a community,» Cameron said.

Nepal’s Supreme Court banned chhaupadi in 2005, calling it a human rights violation, but it has continued to flourish not only in Nepal’s mid- and far-western regions but in varying forms across the country, where fears of consequences for breaking menstrual taboos keep a tight grip.

In 2017, Nepal’s government was forced into action after a spate of highly publicized deaths of women practicing chhaupadi.

Nepal’s parliament criminalized chhaupadi in August 2017, in a law that was passed unanimously.

«How can a law change a belief that is so ingrained in people’s mindsets?» asked Lachhindra Maharjan, the head of advocacy at Save the Children Nepal.

Nepal is considered a leader in South Asia in passing laws to protect vulnerable groups—for example, it’s been a leader in protecting LGBT rights—but laws and bills rarely get implemented.

Radha Paudel is a menstrual rights activist and the founder of Actions Works Nepal, a nonprofit organization focused on women’s rights.

She says the law is failing women not only because it’s not being implemented—like myriad other laws and policies in Nepal—but also because it fails to define the concept of chhaupadi properly.

She says the law neglects to take into the account the nuances of chhaupadi across different parts of Nepal and fails to address all the restrictions that come with the practice, which include a ban on bathing and restrictions on women’s diets.

KATHMANDU, Nepal — Parbati Bogati knew what to do when her period came.

Bogati, 21, sequestered herself in an abandoned house, in keeping with a centuries-old taboo that declares menstruating women impure, officials from her area in rural western Nepal said.

The taboo, which has its roots in Hinduism, is called chhaupadi, from the Nepali words meaning someone who bears an impurity.

«In Nepal, many people believe that girls are impure when we are menstruating. We are often treated as untouchable during our periods.» «Some of us have been banished from our home and need to sleep outside in a cow shed or a mud hut. This process is called chhapaudi.» «We are forbidden from eating meat, milk products, and fruits or vegetables because it is believed that we will contaminate the source of those foods.» «We are not allowed to go in the kitchen, cook, or touch utensils and jars containing food.» «We are not even allowed to look at the faces of our father, brother, and other male member in the family.» «If we do, some believe it brings illness and perhaps death upon them.» «We live in Surkhet, Nepal. We range in age from 12 to 18.» «These are some of our menstruation stories.»

«The first time I had my period, my grandmother told me to go to the river and bathe. It was cold, and the water was colder. I didn’t want to bathe, but I had to. When I returned home, my grandmother told me to go into a dark room. I was not allowed to leave the room or touch anyone for 10 days. I was also forbidden from seeing the sun.» «I usually get lots of love from my family. But when I have my period, I am treated differently. I feel discriminated against and humiliated.» «Six two times?» «12.» «When I started my period, my mom allowed me to go to school, but I had to hide from my brother because my family believed if I saw his face, his life would be shortened.» «During my first period, I stayed in my sister’s home, but I could only be there in the nighttime. In the daytime, I stayed in a forest nearby.» «When I got my first period, I was afraid because my mom said I had to stay in the shed for 12 days. It was very cold, and the nights were long. I was also not allowed to go to school. When my older sisters were menstruating, our mother wouldn’t allow them to enter our place because the witch doctor told her our home would be haunted if she wasn’t strict about menstrual rules.»

KATMANDU: Two Nepali Sherpa women hope to conquer Mount Everest next month, finishing off the job their husbands started in a bid to empower fellow widows and prove there is life after death. 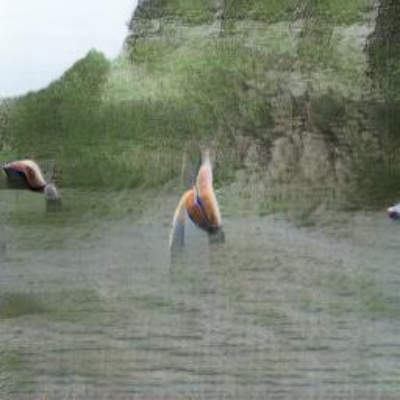 Since the year 1900, nearly 100 Sherpas have died — about a third of all Everest deaths — according to the Himalayan Database, an archive tracking major Nepali climbs.

That is why many like Lily Thapa, founder of Nepal’s Women for Human Rights, are pinning hopes on this expedition to motivate other widows and help change attitudes.

Everest, which straddles the Nepal–China border, has been climbed by nearly 5,000 people since it was first scaled by New Zealander Sir Edmund Hillary and Tenzing Norgay Sherpa in 1953, according to a post by Everest blogger Alan Arnette.

For six months, they traveled Nepal — home to eight of the world’s 14 highest mountains — to raise more than $40,000.

HIV. Let’s talk about it.