No historical party has retreated more permanently from Italy’s collective mind than the unfortunate Socialist Party .

This can be due to the fact that its last leadership, under the control of the mercurial and forceful leadership of its secretary Bettino Craxi, was seen as responsible for some of the worst excesses of the political system in Italy.
What did not help Craxi, a former prime minister, was that he was also scapegoated more than any other politician by great sections of the public, opposition and the media as exemplified by his television trial, which led to his subsequent dramatic escape from Italy to Tunisia.

However, the unfortunate last acts of a party leadership cannot tarnish the memory of one of Italy’s most influential and successful movements, that brought great levels of material benefit to large sections of the population.

After the war, the PSI once again provided a decisive contribution toward drafting Italy’s current constitution and turning it into a Republic during the 1946 referendum.

At the time the PSI went against the European mainstream by siding openly with Italy’s Communist Party and the Soviet Union, which led to another splinter by the pro-Atlantic Socialist Democratic party that insured that the Italian Left was not fully ostracised by European Social Democracy, and which was led by the charismatic Giuseppe Saragat.

The PSI managed to introduce long-standing administrative reforms such as the creation of Italy’s new regions, with greater territorial autonomies. 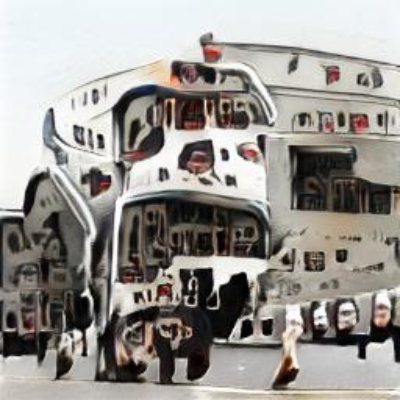 Pietro Nenni was subsequently instrumental in getting his ‘frenemy’ Saragat elected to be Italy’s first leftist president.

In this phase, Italy’s first socialist president was elected, Giovanni Pertini, and Craxi led the only socialist-led government in Italian history.

Under his leadership, Italy experienced remarkable economic growth, which led to its GDP overtaking that of Britain and becoming the fourth largest economy in the world.

Moreover, during this period, Craxi managed to become one of the uncontested political figures in Italy, punching above its weight despite his party hovering only at around 15% of the vote and being dwarfed by the Christian Democracy in terms of voters.

However, the debate unfortunately failed to take note of the role that the PSI had taken in shaping modern Italy and its many positive contributions and great personalities.

However, they forget that there was once a political force that has always been on the right side of history in Italy: the PSI.

Hopefully, future progressives in Italy will seek inspiration from the figures of Mateotti, the Rosselli brothers, Pertini, Saragat and Nenni and remember the experiences of the 1960s and 1980s as examples of what socialists could do when they get into power. 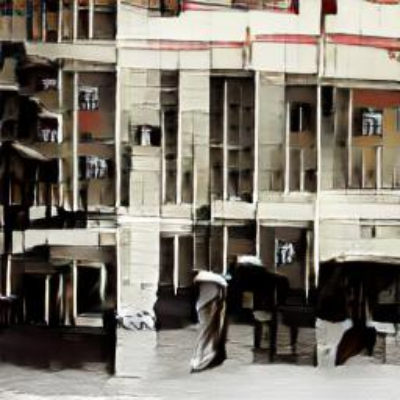 Coming to terms with the legacy of socialism in Italy will hopefully help the Italian left address its own identity issues, and perhaps ensure that like in other parts of Europe, and now increasingly in the US, Socialism is no longer a taboo word but one that encapsulates the hopes and dreams of many millennials.

Italics Magazine was born less than two years ago in Rome, from the idea of two friends who believed that Italy was lacking a complete, in-depth, across-the-board source of information in English.

Germany, which has run a string of budget surpluses in recent years, has long resisted anything that smacks of its taxpayers being on the hook for the spending in less fiscally solid countries such as Italy.

Reluctance by Germany and other countries during weeks of debate about sharing the burden of the economic recovery from the pandemic – which was no European country’s fault – provoked angry responses in heavily indebted Italy.

Economists have expressed concern that Italy will come out of the crisis with even more debt and could face a financial crisis that would destabilize the wider region.

“Whether the recovery fund – if and when it is finally agreed – will help to dispel this impression and thus curtail the tail risk that a disaffected Italy may turn more euro-sceptic over time remains to be seen,” said Holger Schmieding, chief economist at private bank Berenberg. “But egged on by France, Germany is now taking the political risks sufficiently serious. ’

MILAN – The coronavirus may have done what euro zone crisis could not: persuade the European Union to shrug off its bond taboo. European Commission President Ursula von der Leyen on Wednesday unveiled a plan to jointly borrow 750 billion euros to help EU states recover from Covid-19. There are obstacles. But the pandemic may help the 27-member union lose its aversion to joint borrowing.

It will come as a relief to indebted governments like Italy and Spain, which were facing questions about their ability to finance the economic recovery from the pandemic.

That means Italy, say, will get a bigger proportion than Germany, which has suffered fewer deaths from Covid-19.

If the global pandemic cannot break the EU’s taboo on joint borrowing, it’s hard to think that anything else will.

This was the case in Italy, where anti-immigration Lega remained the most popular party and the far-right Brothers of Italy rose in the polls.

Common European debt had been a taboo for a long time, mainly among German officials who were afraid their citizens would be responsible for high debts in other countries.

“It will almost certainly help the EU’s image in Italy, but how far it goes in undoing years of rising disenchantment is still unknowable,” he added.

ROME – He is 83 and has lost most of his former support, but Italy’s four-times prime minister Silvio Berlusconi is manoeuvring to put his centre-right Forza Italia party back into government and could make his move as early as September, sources say.

Berlusconi aims to exploit divisions in the ruling coalition over whether Italy should seek a loan from the euro zone’s bailout fund which could provide cheap money for its coronavirus-battered health system, say sources close to the media tycoon.

The centre-left Democratic Party wants Italy to tap the fund, known as the European Stability Mechanism , while the co-ruling anti-establishment 5-Star Movement is fiercely against the proposal, saying it will pave the way for austerity.

Berlusconi’s rightist allies, the League and Brothers of Italy, share 5-Star’s position on the ESM, but the ex-premier has broken ranks, lining up with the PD and presenting a pro-European image. 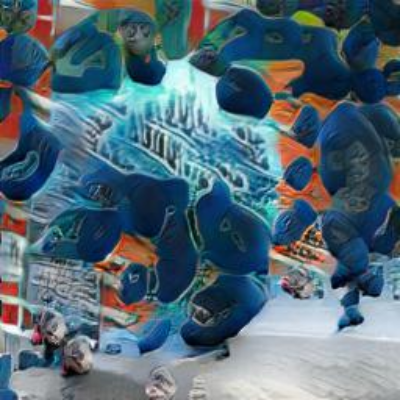 “We will vote in favour of the ESM because it is for the good of Italy,” Berlusconi told daily newspaper Corriere della Sera on Wednesday. He denied any party political motives.

With the political jigsaw increasingly complex, such a scenario could pave the way for a new government centred on the PD and Forza Italia, a mainstream, pro-European option that may go down well with Italy’s partners and financial markets.

Former centre-left leader Romano Prodi, who defeated his long-time rival in two national elections, said on Wednesday bringing Berlusconi into government “should certainly not be seen as a taboo“.

From the 2nd Century AD to the end of the Middle Ages, it was an accepted tenet that monkeys had the inner workings quite like those of man. This was the anatomical point of departure established by the 2nd-Century Greek physician Claudius Galenus – commonly referred to as Galen – who at the time was the authority on all things medical in Western Europe and Byzantium. Yet due to religious, legal and cultural taboos, he had never systematically dissected human bodies. Instead, his writings and dissections of monkeys, specifically Barbary and rhesus macaques, guided the development and practice of medicine for around 1,400 years.

Zampieri continued, “During the Renaissance, Galileo taught mathematics here and spread his new quantitative method, which deeply influenced also medicine. William Harvey – who first described fully the human blood circulatory system – was a student of medicine in Padua. Santorio Santorio – a professor at the university – invented the thermometer. Giovanni Battista Morgagni – a professor of anatomy here – founded modern anatomical pathology in the 18th Century. The first human heart transplant in Italy was performed in Padua in 1985.”

During his time in Italy, Vesalius wrote his revolutionary work De Humani Corporis Fabrica Libri Septem , which was published in 1543.

Human dissection fell into disfavour in both Greece and Rome, becoming such a cultural taboo by the 2nd Century AD that Galen had no other choice but to dissect animals in his quest to understand the human body.

Each body would be dissected over several days in winter, traditionally during the Carnival season – a licentious period when social mores would be more relaxed and dissections could be performed despite the still-existing taboos around them.

Many new botanical species were introduced to Italy via this beautiful place, including sunflowers, potatoes and sesame, as well as jasmine and lilac.