In this episode of Modern Masculinity, Guardian journalist Iman Amrani speaks to men about male circumcision. A third of men around the world are thought to have been circumcised with a rate of 8% in the UK and 70% in the US. Amrani speaks to men in London and New York on either side of the circumcision debate, including the actor and comedian Tom Rosenthal, the mohel Cantor Philip Sherman, who has carried out 20,000 rites, and film-maker Eliyahu Ungar-Sargon Watch the first episode

Former Coronation Street star Shayne Ward has said that although the tragic storyline involving his character Aidan Connor had an incredible impact, men are still not talking enough about their problems. He may have left @itvcorrie, but @shayneTward explains the powerful real life impact Aidan’s male suicide storyline has had on viewers to this day…#Lorraine — Lorraine January 9, 2020 Coronation Street received widespread praise for how sensitively it handled the tragic death of Aidan, and for raising awareness of mental health difficulties and the need for people to talk to each other. Shayne Ward as Aidan But I still get inundated with incredible messages of bravery from a lot of men saying thank you. Not just to myself, but the whole team as a collective. He just said, ‘I want to say thank you, because I was in that place last year‘. Coronation Street airs on Virgin Media One and ITV on Mondays, Wednesdays and Fridays. 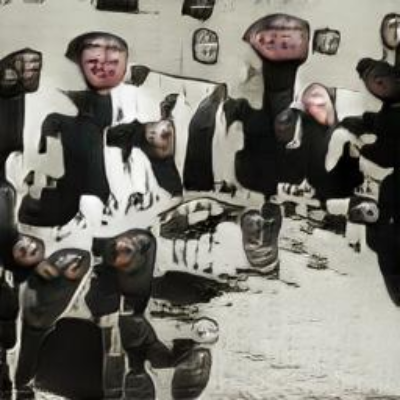 I think men deserve better and the space to talk about what it means to become a better man both for himself and for the people around him. From the feminist manifesto to the #MeToo movement, to the Women’s March, our «girl gang» and «girl tribe,» we found our sense of direction relating to gender equality through these revolutions. If a man cannot ask for directions to the closest gas station, how are they supposed to ask directions about how to be men? As a gender and youth activist with several experiences in the grassroots movements, I have spent a great deal of my time talking and re-thinking my role as a woman with and from other women. This allows me to see the way that women view intersectional gender equality movement in a way that goes deeper beyond criticizing the policies and politics and to seek a greater meaning from ourselves and analyzing our own emotions. I want to make it clear that talking about masculinity is not a distraction from the problems of women– rather, it is the most effective way to properly address them.

Men might not want to worry or pursue treatment until after a few months of Trying, but women dealing with infertility might want to seek out treatment ASAP because they’re worried their egg quality might be deteriorating the longer they wait. «It feels like I’ve let everyone down and I feel like an outsider from the rest of the world.» The general expectation on men in society, he says, is that sperm are readily available and a man should just be able to produce them whenever. Medical sociologist Barnes, whose husband had «dead sperm,» wonders about the social framing of male infertility: «How do ideas about gender, including women’s reproductive responsibility and the fragility of masculinity, become enmeshed in medical knowledge and practice?» she writes. Maybe, then, we women can learn something from men when it comes to infertility. According to Barnes, many men saw their infertility as «just a medical condition» as opposed to a moral failing. Several men told her that infertility «has no more bearing on what masculinity means than any other disorder, injury, or illness.» Perhaps if we all, men and women both, were to realise that it doesn’t matter which partner is the «cause» of the infertility, we’d be able to move on more easily to the most important part: how to solve it. 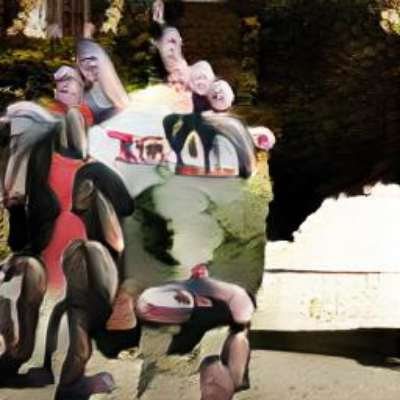 In the fairly rare instance a couple publicly announces the heartbreaking news they’ve suffered a miscarriage, our commiserations and sympathies are – quite rightly – directed at the woman.

James announced the «harrowing» news and in one Instagram statement, he articulated the pain and devastation miscarriage sends rippling through a couple. «There’s no right or wrong way to feel following a miscarriage, so if someone doesn’t feel affected, or doesn’t feel sad, that’s OK, but it’s not helpful to assume that men don’t feel the loss of a miscarriage as much as women do.» As more and more women are bravely sharing their experiences of miscarriage publicly, the common occurrence is becoming less of a taboo that resides in maudlin shadows. «There’s definitely the possibility that men being more open will help couples better navigate pregnancy loss together, though it’s also not uncommon for men and women to grieve differently, and that’s OK as well,» Dr Sarah says. «Keeping the lines of communication open is definitely important, and knowing that other men struggle as well may be the difference between men feeling able to share their experiences versus not.» Finally, we have an insight into the anguish of miscarriage for men.

Founded a little over a year ago, Hims seeks to tap the millennial male market by offering up skincare solutions, hair-loss products and erectile dysfunction medication online.

The firm is cruising toward a $1 billion valuation and unicorn status as it is in the final stages of negotiating a $100 million funding round, according to reports in Recode that were confirmed by TechCrunch. And, according to reports, Hims spent months negotiating with investors over the $100 million round currently in proces, «with some of them balking at the valuation.» But according to Hims Founder Andrew Dudum, Hims is not only an eCommerce venture selling products, it is a healthcare platform dedicated to creating close — and loyal — patient relationships. Him, with its incoming $100 million in investments and unicorn status, seems to have pulled ahead in that race — though it still has to contend with legacy sellers of both Viagra and Rogaine, some of whom offer lower prices.

A dating app has conducted a survey on 30,000 users in the UK, USA, Germany and Canada to find out who would have sex on the first date, and who would forgo contraception for their first encounter Around half of Canadian, American and British females are open to having sex on the first date, with 59 per cent, 48 per cent and 40 per cent respectively agreeing to intimacy. 73 per cent of British men loved the idea of first date sex, while German males narrowly behind with 72 per cent voting for it, while only 64 per cent of American men were up for the idea Singletons in Canada proved to be the most open to the notion, with 65 per cent of men and 59 per cent of women saying they have no qualms about ditching contraception. Only eight per cent of women living in Germany would be willing to not practice safe sex, in comparison to 37 per cent of British women.

The crowd rises together, spectators violently applaud, and the loudspeaker echoes out, «timeout on the court.» As the fans retake their seats for a quick break in the action, a friendly stranger’s voice bellows out «Icccce cold beer heyr!’» This season, Davidson introduced its men’s basketball fans to a special treat: Brickhouse Above the Rim Taproom. For the first time ever, Wildcat fans can buy a beer at home men’s basketball games. According to Chris Clunie, Davidson’s Athletic Director, there has been a nationwide decline in attendance at men’s college football and basketball games. Anticipating this problem, the Athletic Department laid down some ground rules: No beer is allowed in the student section. «It’s a shame the college won’t actually let students take drinks into the student section.» Davidson purchases their beer from local brewer NoDa and sells the beer through Brickhouse’s bartending staff. Soon, the Athletic Department may look to expand beer sales to other sports.

In this region, parents build their daughters huts where a girl can sexually experiment with any boy she likes. Yet despite their conjugal visits in the huts, the couples «cannot be seen in the public with their love unless they are engaged or married.» Mangaia, Cook Islands At 13 years old, young boys are taken away from society by an older man for two weeks. In the Mangaian sex culture, orgasm is not just a goal but a standard part of all sexual encounters, with «almost all males and females reporting relative ease in regards to achieving sexual climax.» New Guinea In Papua, New Guinea, children are allowed to have sex starting at six years old. The Trobrianders tribe allows and encourages girls of six to eight to have sex while boys may begin from 10–12 years old. The Yaake is a dance performed by the men and «is the highlight of Gerewol, where men’s status as sex gods are set in stone or lie in tatters.» The men are judged by the tribe’s three most beautiful women. In the Wodaabe tribe, «women have all the sexual freedom and are allowed more than one husband.»

It seems breaking wind is still the ultimate relationship taboo for many – and most couples in Devon and Cornwall claim they never fart in front of each other. However it also shows that one in six Brits admit to openly breaking wind in front of a partner within the first week of a relationship, or even on the first date, according to a new study. She says a food intolerance test to identify ‘trigger foods’, could help to combat excessive wind and bloating. Dr Hart adds: «Published studies have shown that a 12-week exclusion diet based on a food-specific IgG test resulted in significant improvements in bloating, abdominal distension and wind, and also general feelings of distress.» What’s more, Dr Hart believes food intolerances – and therefore also bloating and excessive wind – are on the rise in the UK. 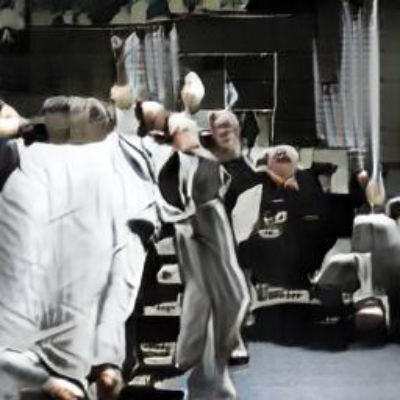 A young woman who paid her university fees and high rent by dating rich older men has revealed why she joined the ‘sugar baby’ trend which has been sweeping Australia. The 26-year-old Monash University student has managed to afford $1,800 a month in rent by being a sugar baby – which involves spending time and sometimes having sex with older men in exchange for gifts or cash.