«In the last few years, tattooing’s gone absolutely berserk.» That’s George Bone’s take on what he sees as the mainstream take-over of tattoos. Even at the London Tattoo Convention, which claims to be the biggest of its kind in Europe, Bone stands out. Once the UK’s most tattooed man, he is still in charge of his eponymous studio in London at 74 years of age. And he isn’t impressed with the direction things seem to be going.

And while Bone might be underestimating his power to shock – it’s not every day you see a senior citizen with extensive body art – tattooing is becoming widespread in some countries.

In a time where we are working hard towards equality in all aspects of society, we appear to be behind with just one minority: people with tattoos.

Ruby, a second-year English student agrees that tattoos should not be a reason to get fired or rejected.

Companies should encourage their employees to embrace who they are, and freely express themselves

Face tattoos seem to have a particular stigma attached to them.

How Sacred is the Saturday Job? DANICA CREAHAN WRITES– To the nearly half a million people who follow @studiobysol on instagram, the fact that most tattooing is illegal in South Korea might come as a shock. Located in Seoul, South Korea’s capital, Studio by Sol is comprised of 29 tattoo artists, each with individual follower counts in the thousands. This studio, and many like it in and around Seoul, have gained so much online attention that some tourists go there simply to get inked.

What is behind the ongoing change? 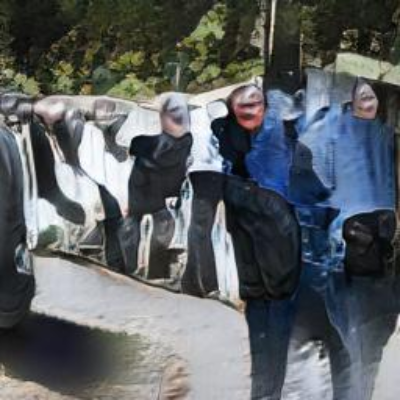 Obviously, globalization is partly responsible. With Koreans being among the Top 10 groups of international travelers in 2018, there is widespread exposure to global trends. Likewise, more young foreigners are visiting and residing in Korea.

But the real reason may be deeper, closer to home – and less about attraction and more about rebellion against social norms.

Anger on Korean skin, in ink.

Millions of Koreans in their 20s and 30s have done all the right things to live the «Korean dream»– study hard at school, attend a good college, graduate and land a safe, steady white-collar job.

While deep down inside Han might not have changed, her arms are noticeably now ink free – she had the tattoos removed before embarking on her acting career in what appears to have been a tacit recognition of how divisive they can be for the viewing public. 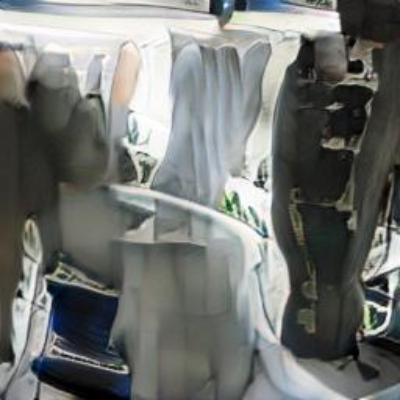 HIDING IN THE WORKPLACE

It is not only celebrities who attract negative attention in the workplace for body art. Many younger office workers say they too have either faced discrimination for their tattoos or gone to great lengths to make sure they are never discovered.

Celebrities such as K-pop star G-dragon and Korean hip-hop artist Jay Park, who both sport inked skin, have helped boost the appeal of getting a tattoo for many young Koreans.

Though tattoos are growing more popular, Korea is one of the few countries that ban tattoo services unless they are carried out by medical practitioners. 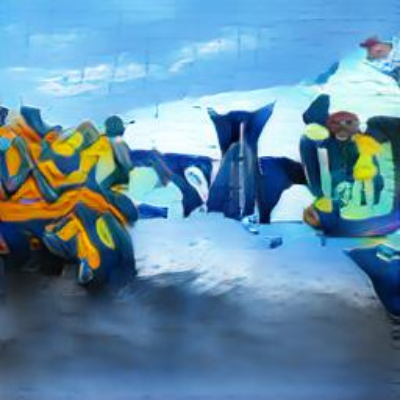 Many Japanese bathing houses have a strict «no tattoos» policy.

Tattooing has been practised in Japan from at least the third century.

Japan has thousands of thermal springs, known as «onsen».

Toks Fale — the aforementioned former rugby player who is now a professional wrestler — currently lives in Tokyo and where he is better known by his stage name «Bad Luck Fale» or «The Underboss».

Could cultures collide at the Rugby World Cup? 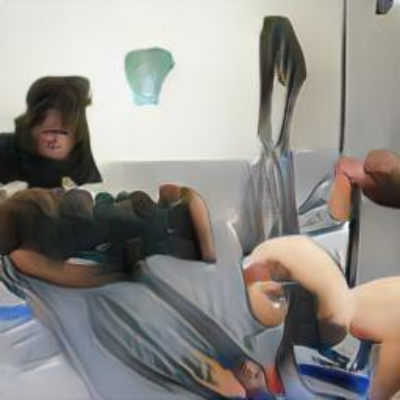 New Zealand‘s All Blacks during a training session in Urayasu, east of Tokyo, last November.

Japan is hosting this year’s Rugby World Cup at various venues around the country.

With plenty of players sporting tattoos, including traditional Polynesian designs, New Zealand‘s rugby team the All Blacks have already said they’d respect local custom and cover up when they’re in Japan.

Lauren Flower, 30, is a legal secretary at a mid-tier law firm in Sydney, Australia.

«I don’t have to cover them,» Commins says, «but I chose to. Most people are pretty cool about it, but because I am heavily tattooed, I feel less under the microscope if I do. I’ve worn short sleeves a couple of times and got positive comments from some of my clients».

Commins concedes he’s fortunate: his company’s attitude informed from his job proficiency, as well as his gender.

«It is more difficult for women,» he says, «because people are less used to seeing heavily tattooed girls. With guys it’s been normalised somewhat, as on TV, all the sports players have them.»It also depends on the type of tattoos. If you’ve got nice looking ones, not the sketchy black and grey things you see in jails or on football fields, people are less apprehensive about them.«RELAXED ATTITUDES

Research conducted by IBISWorld in 2018 found an increased social acceptance of tattoos. It noted a higher demand for parlour services in the past five years. Patrons aged between 30-49 the strongest demographic, like those seen by tattooist Lauren Winzer, who works at Hunter & Fox studio in Sydney.

Herself the owner of near 100 pieces of body art, Winzer has engraved careerists ranging from receptionists to surgeons; her oldest first timer, an 83-year-old German woman whose granddaughter dispelled her WW2 negative perception, and coerced her to get a matching cartoon owl. She most recently spent an evening doing a whirlwind tattoo marathon at the QT Sydney, illustrating connoisseurs and cleanskins alike. 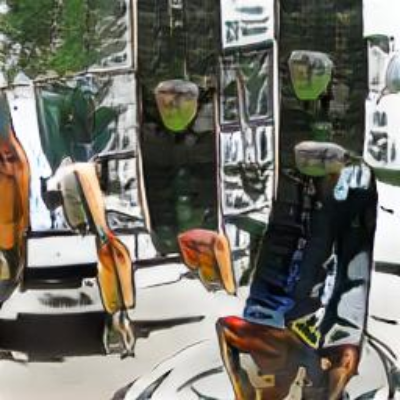 In fact, more and more people are choosing to get some ink, with studies showing about 3 in 10 Americans have at least one nowadays.

The study does indicate that women with tattoos were rated as stronger and more independent, however, it still notes «the widespread and acceptable stigmatization of tattooed individuals may remain regardless of the popularity of tattoos».