HYDERABAD: Two years ago, a woman decided to talk about a taboo topic – condoms and women’s sexual health.

After suffering from vaginal itching and burning, Komal Baldwa realised that the cause of her misery were condoms – or the chemicals present in them, to be precise.

This personal realisation birthed a dream – to make organic and chemical-free condoms available widely – and Komal stuck to it.
Today, from a factory in Medak district, this entrepreneur manufactures Bleu Care Condoms which are said to be free of n-nitrosamines, parabens, glycerine, benzocaine or artificial flavours and colours.

Looking back, Komal, who hails from Kolkata, expresses her indignation at gynaecologists suggesting to her to stop using condoms and start on oral contraceptives.

«It has been proven that birth control pills have adverse effects on a woman’s health. It is sad that in quest for safe sex, women have to make the sacrifices and suffer from health issues. It was during a trip to Europe that I discovered condoms which are absolutely free of chemicals, and realised that many women in India are going to benefit from them,» she says. 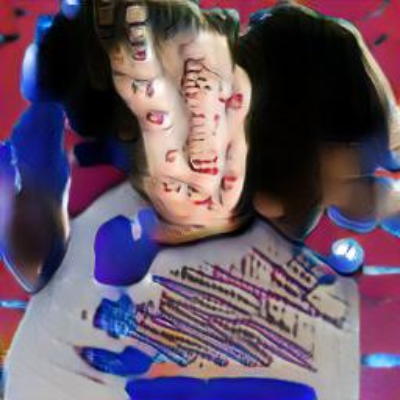 «As part of my research, a conducted a survey, and also consulted a condomologist from Holland. I also consider Anirban Mozumdar from Chlorophyll my mentor who helped me with the design of the product. Apart from ensuring that the condoms are non-toxic, I also wanted the packaging to be pragmatic and non-sensational. When companies use nudity on packets, it creates an unnecessary buzz that contributes to the taboo around them. Condoms should be treated like everyday objects. Safe sex is everyone’s basic right».

Priced at `60 for two, Bleu condoms are available through their website and popular e-commerce platforms.

However, in a country like India, wherein contraceptive pills are considered a taboo, and condoms are avoided, along with the lack of men’s responsibility in family planning, women are only left with the option of sterilisations.

in a country like India, wherein contraceptive pills are considered a taboo, and condoms are avoided, along with the lack of men’s responsibility in family planning, women are only left with the option of sterilisations.

The use of other contraceptive methods such as condoms, pills, etc., have to be encouraged and made accessible to all.

«It’s not just about condoms,» the best-selling condom manufacturer says, proving its point yet again with a new campaign around vaginal dryness and female sexual discomfort.

Although it’s been around for over 100 years – since the London Rubber Company was set up in 1915, selling imported condoms and barber shop supplies – the brand Durex wasn’t registered till 1929.

It began making its own condoms in the 1950s, hit the headlines in the Seventies by advertising them, and moved on to diversify its offer into safe sex awareness, gels and lubricants, an online presence, sex toys, and a strong focus on the overall importance of sexual health.
This day seeks to increase awareness about condoms as a contraceptive method.

Condoms work as one of the most practical methods of preventing unwanted pregnancies and unwanted STIs and STDs.

South African government has substantially reduced the availability of condoms compared to 2 years ago.

When I was 15, my ustazah launched into a 40-minute rant during agama class about how condoms are sex toys, and the use of birth control pills would send us straight to the bowels of hell.

Think about it – more condoms equal fewer babies in dumpsters. 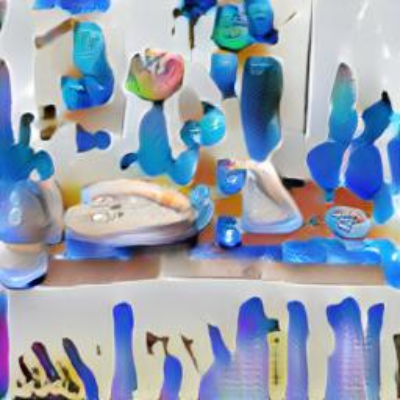 Therefore condoms and other forms of birth control should never be used because they prevent conception, which itself is a sin.

Of course there are those educated gems who do rely on condoms for their sexual activities .

«I went on birth control when I was 16. Within five minutes of my first pill I started bleeding, and it went on for weeks. I decided to switch to an IUD , which got dislodged, after a year of consistent bleeding. So now I’m back on the pill with the original problems I had. People say to just stick to condoms, but without the pill I still get my period for two weeks every month and major PMS. Also, condoms aren’t as reliable and not always available on hand. I didn’t want the shot because it would make me gain weight, and the ring is difficult to manage. I hate it all».

Cardi Bradshaw wants male Gauchos to consider the trials and tribulations of birth control and to buy more condoms.

We must break the 'taboo' around domestic violence

We must break the 'taboo' around domestic violence